A new exhibition curated by Stephen Zagala, these important works from the early 1990s question the value of making identity, in this instance sexual identity, publically visible.

Between 1989 and 1994, the Australian artist Mathew Jones made a number of photographic works about gay identity. A gay man himself, Jones was uncomfortable with the way gay politics of the time were focused on making homosexuality more and more visible in the public sphere; to be a gay man was to be out and proud, and preferably flamboyant and spectacular.

The works in this exhibition question making private proclivities into public spectacles. They achieve this by critiquing clichés that define homosexuality in the public sphere, and by offering the audience aesthetic experiences that confuse and complicate visual clarity around identity. 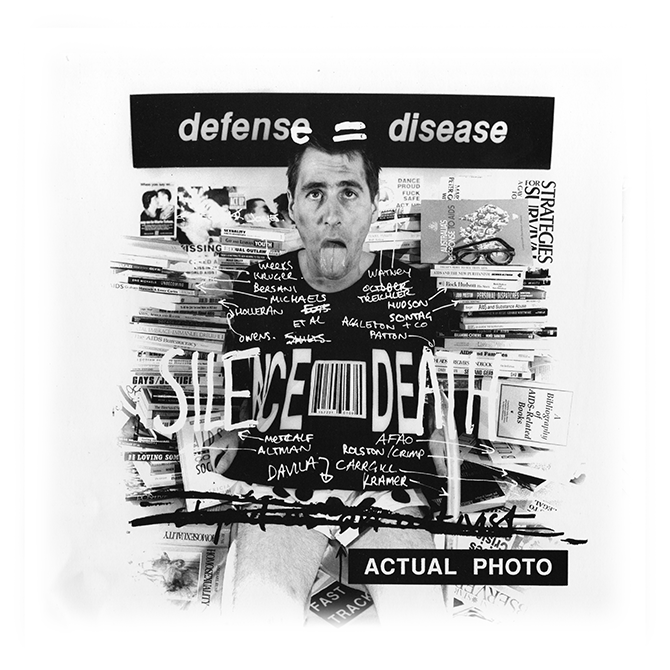 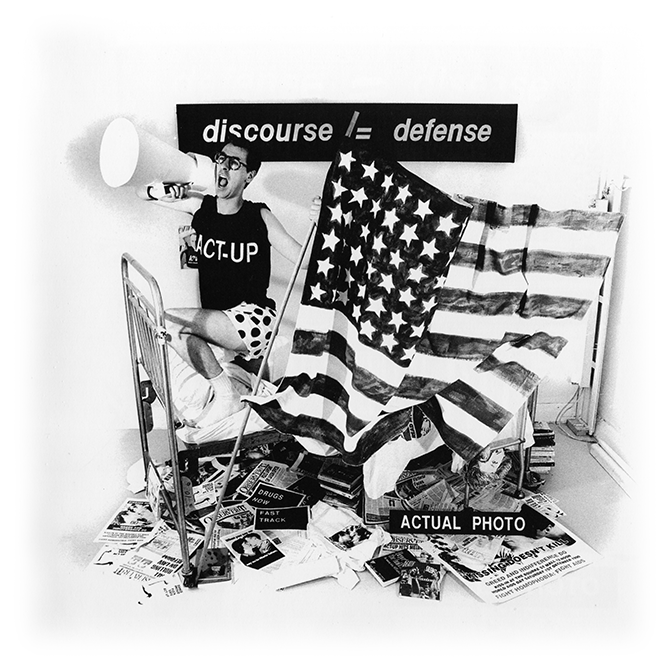 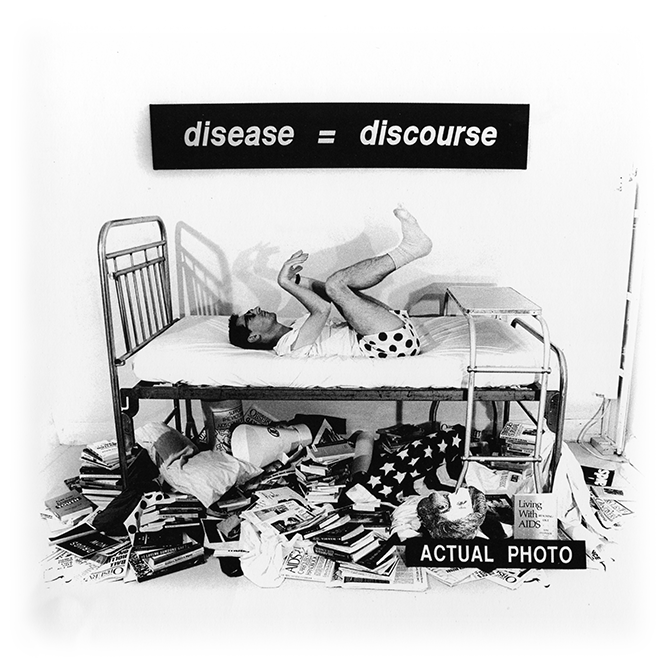 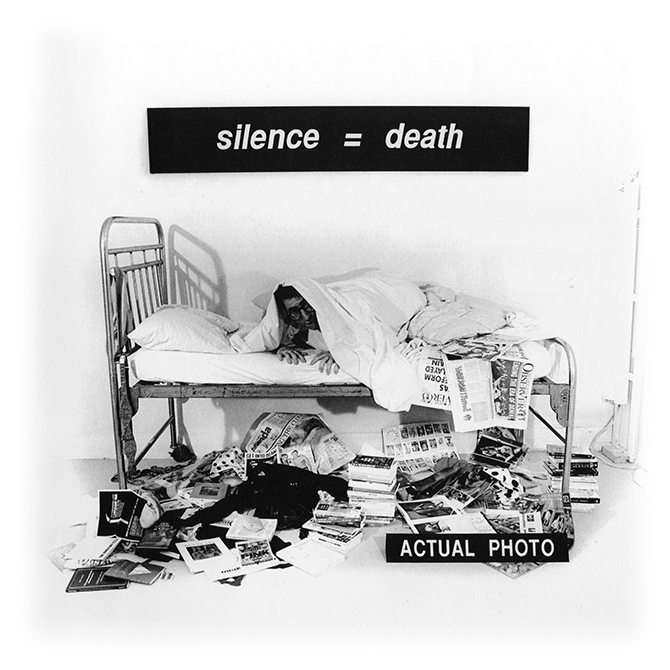 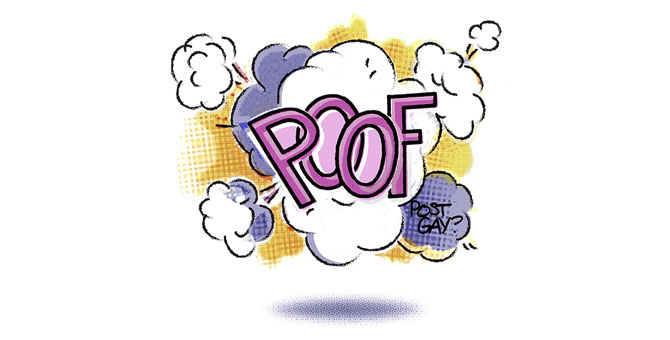 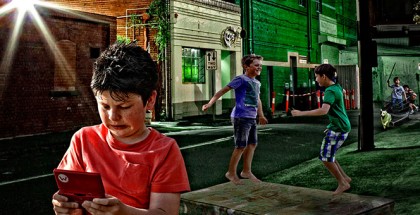 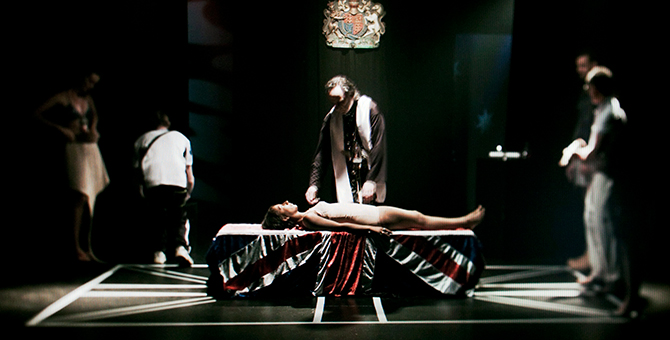 This year the festival will stage an online version of the event, accompanied by a program of online seminars and events throughout the Festival period. The festival will then work to present a scaled-back physical … END_OF_DOCUMENT_TOKEN_TO_BE_REPLACED 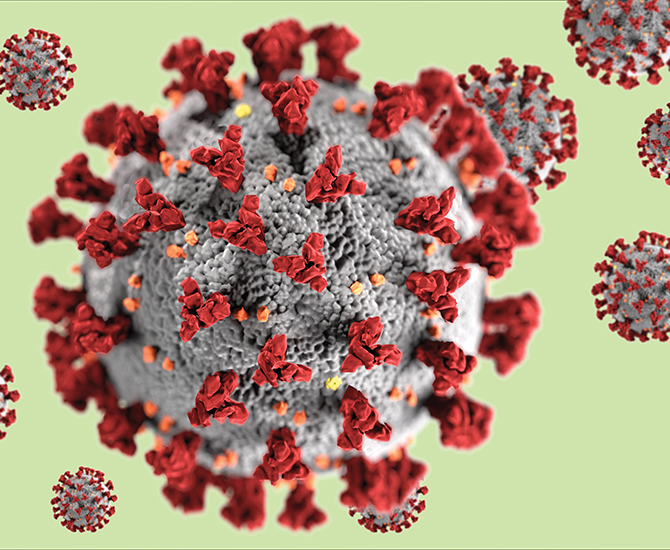 And just as the zombie apocalypse kicked in, I quit my job. I’ll tell you why later in the piece. So, now I find myself unemployed at 50, in the middle of a pandemic. This is … END_OF_DOCUMENT_TOKEN_TO_BE_REPLACED

Art and technology are by definition divorced from nature. Art is the product of human creativity and technique; it is an object, image, sound or movement that exists as a unique manifestation of our imagination. Technology comes … END_OF_DOCUMENT_TOKEN_TO_BE_REPLACED

This inaugural festival will see over 100 street artists and musicians take over Melbourne’s iconic multi-level warehouse, The Facility, transforming it from top to bottom with paintings, … END_OF_DOCUMENT_TOKEN_TO_BE_REPLACED

Rolled into Alice Springs, literally: a strong head wind burnt up all the petrol. As the sun set in the west (I presume it was the west because that’s where the sun sets where I … END_OF_DOCUMENT_TOKEN_TO_BE_REPLACED

Have you had any lessons? The enquiry came from a woman and her friend who had been loitering behind me as I painted en plein air in a local park. It seemed a particularly stupid question, especially … END_OF_DOCUMENT_TOKEN_TO_BE_REPLACED

Q. I was interested in your childhood, and your parents Patricia and John, and being raised as a Roman Catholic in Baltimore. I was raised a Roman Catholic as well so I feel as though … END_OF_DOCUMENT_TOKEN_TO_BE_REPLACED

We leave Castlemaine on the last day of July, heading for Darwin and beyond. We don’t see anything to write home about on the first day. Inglewood seems like a thriving little … END_OF_DOCUMENT_TOKEN_TO_BE_REPLACED