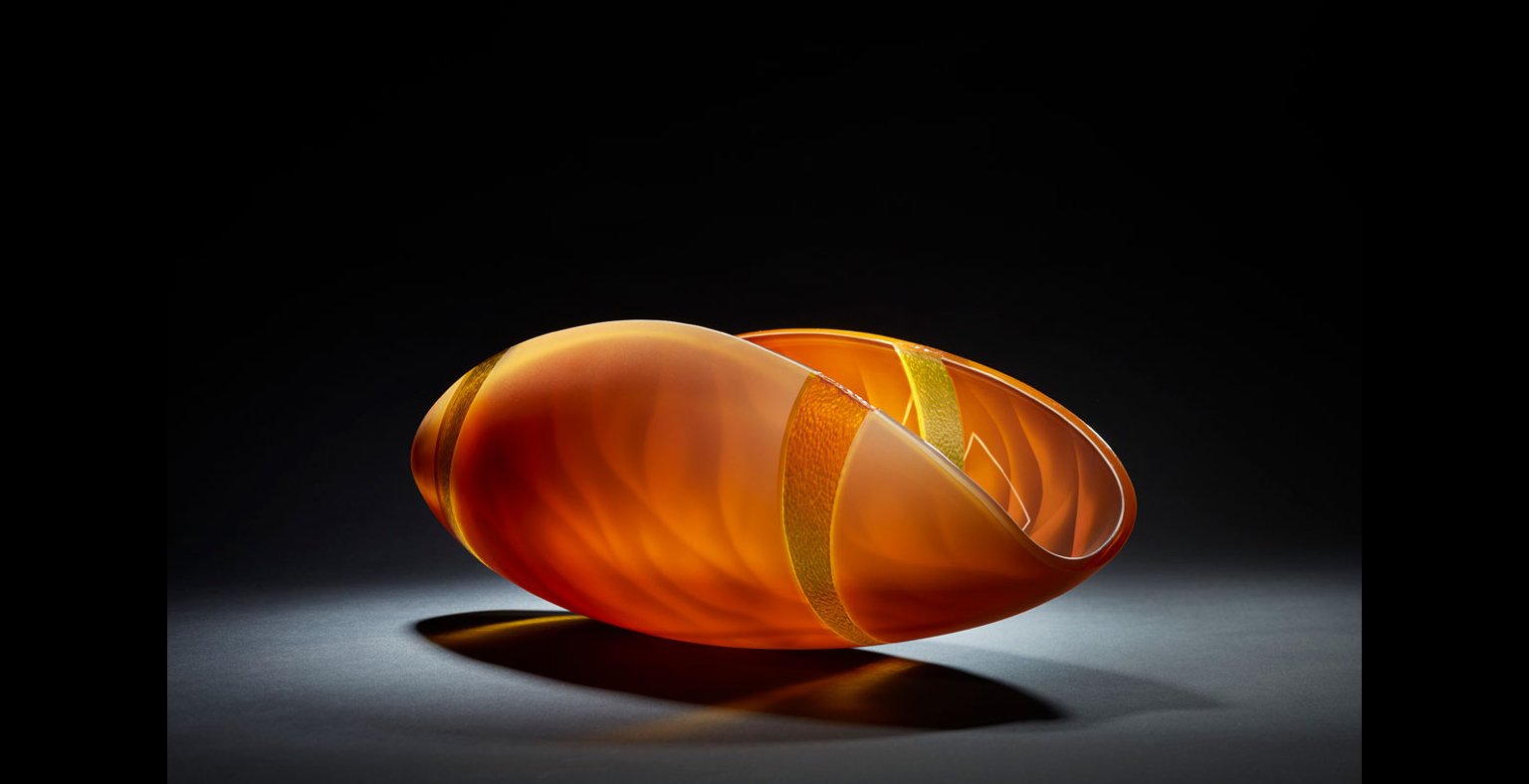 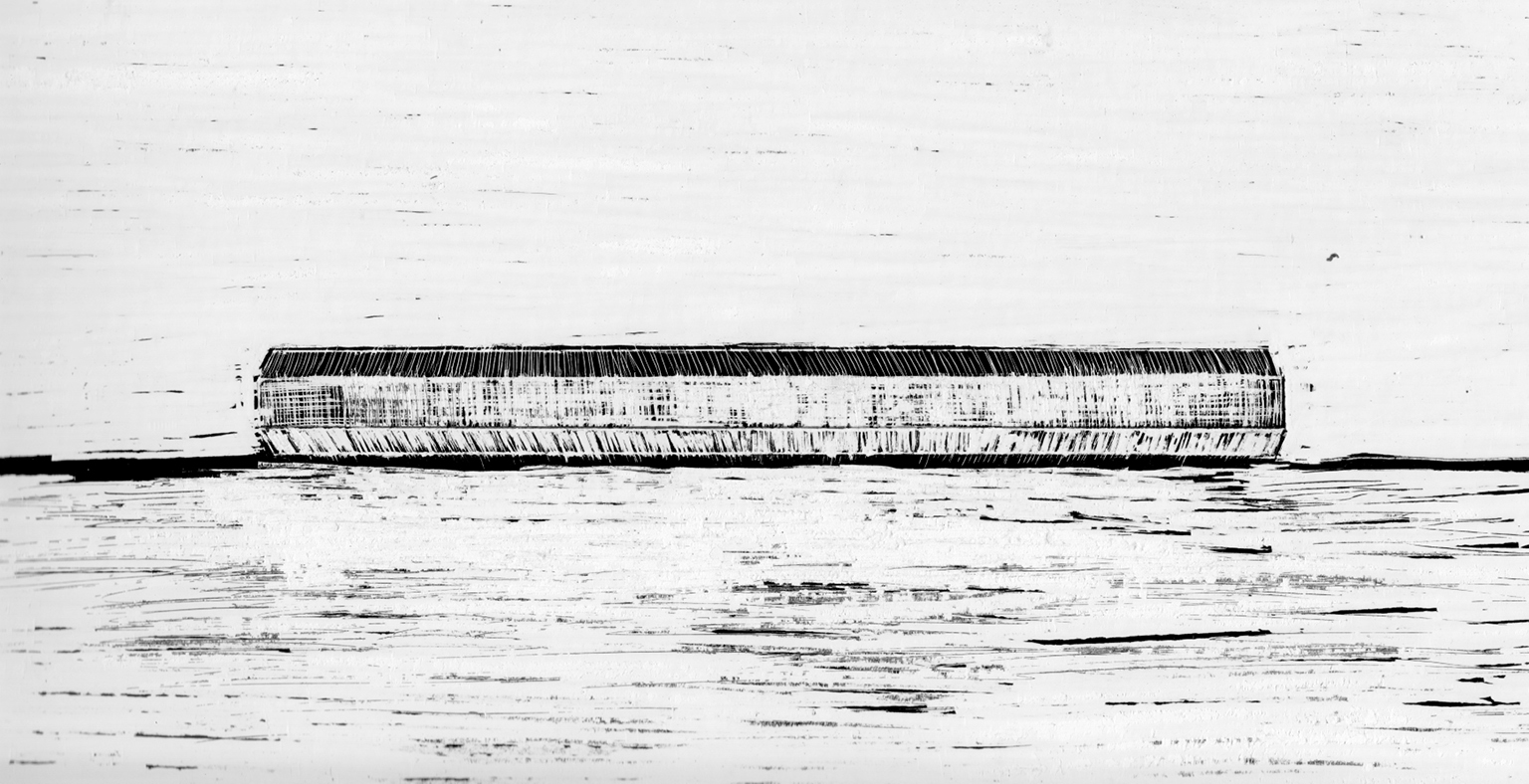 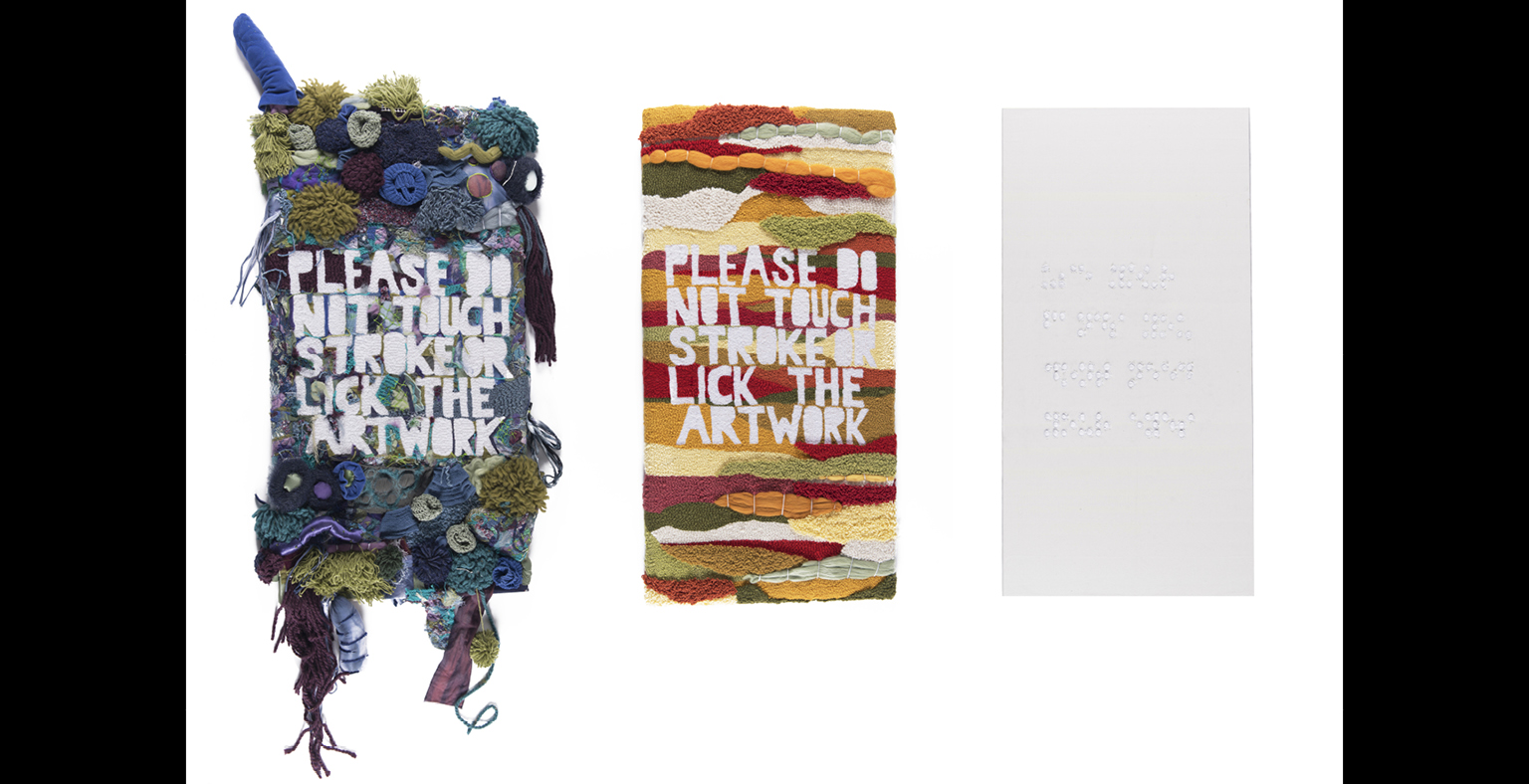 WA’s talented young artists are celebrated in this yearly showcase, gauging the pulse of young people who will influence, empower and shape the world we live in. This year’s exhibition features 44 works by 2019 Year 12 Visual Arts graduates from 29 schools across Western Australia, spanning a variety of subject matter and media, ranging from painting and drawing to sculpture, digital moving image, photography and textiles. Human impact on the environment, consumerism, identity and family are prominent themes and issues explored in this year’s exhibition. Vote for your favourite work in the Act-Belong-Commit People’s Choice Award. Voting is open from 10am, Saturday 7 March, in the exhibition space or online. Vote for the work that made you feel, explode with emotion, or marvel at the world. It’s your vote make it count!

Buildings are urban monoliths. Cultural institutions are perceived to be even more so. Tom Mùller’s WA Now exhibition MONOLITH SCORES delves into what this perceived monolith sounds like, feels like, breathes like.

Artist Talk 11am, Saturday 28 March
Hear from artist Tom Mùller for an insight into his artistic practice and his WA Now – MONOLITH SCORES exhibition. Walyalup (Fremantle) based the Undercurrent Choir of 31 singers will perform an ode to the building in three movements on the day of the artist’s talk. The first will be to the horizontal plane and the iconic central staircase, the second to the vertical hexagonal columns and the last to the light breaths in the exhibition itself.

Stuart Ringholt creates performance-based, process-oriented and audience participation-reliant works which deal with experience of fear and embarrassment devised in amateur self-help environments. His work AUM from the AGWA Collection, documenting one such performance, will be accompanied by posters from his Anger Workshops performances developed for Sydney Biennale in 2008 and shown at documenta 12 in Kassel. Part introspective meditation, part catharsis, AUM focuses on the practice of Aum meditation process between a couple who are working through emotions of love and danger. 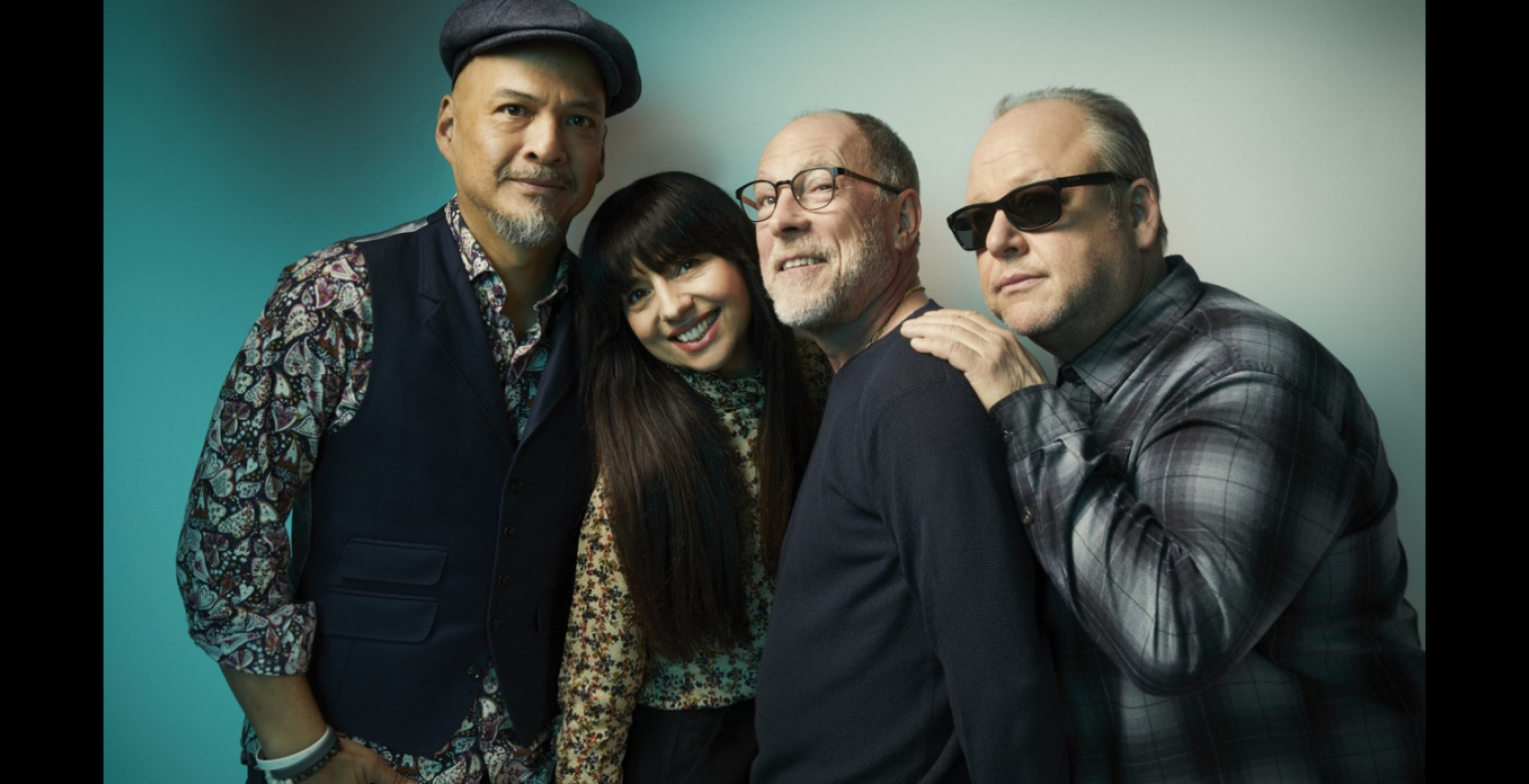 PIXIES, one of the most influential alternative rock bands of all time, are bringing their mammoth Come On Pilgrim… It’s Surfer Rosa world tour to Australia and New Zealand in 2020.

The tour will bear witness to both seminal albums being performed in full as well as new and old tracks spanning their extensive catalogue. This tour marks only their fourth visit to Australia.

Forming in Boston, Massachusetts in 1986, Pixies are often acclaimed as the most influential, pioneering alternative band of the late 80s, garnering extraordinary critical and popular acclaim.

After five genre-defining studio albums, Pixies disbanded in 1993. The tide turned in 2004 – the band reunited and began touring, playing to sell-out crowds around the world including their first-ever Australian performances in 2007, later to be followed by a 13-show sold-out Doolittle tour in 2010 and again in 2017.

Pixies will release their new and eighth studio album, Beneath The Eyrie, on September 13 (through Infectious/BMG). Featuring 12 tracks including lead single On Graveyard Hill, the evolution of the album’s creative process is uniquely documented in a 12-episode podcast entitled It’s a Pixies Podcast.