To A Dead End Heartbeat

The sirens sound down the dimly lit city streets. I lay wondering how we got here while the skaters rush by flipping tricks through the midnight hours. The grinding on concrete planter boxes is familiar to my mind as I set down on the hard yet comforting carpet floor. Here is home in this jungle, or I am at least calling it home for now. I light my joint and peer out over the balcony watching the kids spend every waking moment living, breathing, pushing, grinding.

Not a dead end in sight in this city. Not on the outside, at least.

I see my own reflection in the window lit up by the never ending night light, offering comfort to the uncomfortable on hot sheets, and wonder if it’s me or some stranger. Human, muser, filmmaker. In an environment that is as suffocating to the brain as the smoke is to my lungs, I inhale more eagerly than I exhale, letting it draw out through my senses like a lover holding my hand.

Her touch is soothing, real, even godly at times. That one moment of utter beauty and revelation that never ceases to leave your mind, like a child witnessing his first, second, third film, it never ends and nor do I want it to. This moment is perfect, surrounded in the swallowing madness we just know as the industry. For us we call it life itself and living is always easier when it’s through the screen. 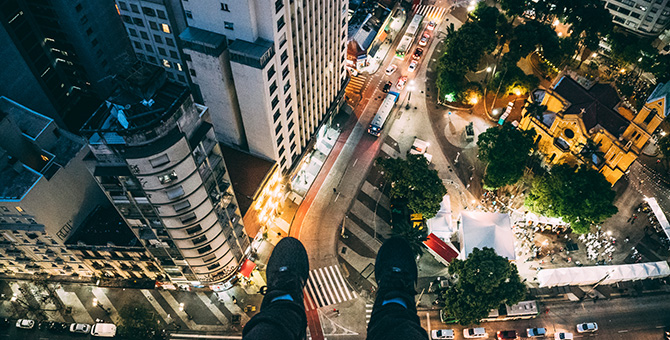 The reality is sometimes different.

“I lost my day job, the other day,” says film friend A-Z.

When I look back over the balcony I see endless opportunity glowing with the slam of trucks against concrete. Skaters scream out with each triumphant fall, stumble, moment of victory. Repeat, repeat, never admit defeat until you can no longer stand up and never, ever be beaten. It doesn’t matter what level I’m on, even looking down I feel grounded as if my footsteps were sounding on the roadside. Grounded, or at least padded between air cushioned soles and the dirt on the pavement, I glide by different cultures, facades, faces, smokers. I see them and they see me, at least when I am in front of them, washing by as quickly as I chose to move my feet.

The hustle of daytime events seems vacant in the early AM. A Porsche drives by with *insert generic middle aged white guy here* in the driver’s seat, alone but uncaring as the music blares out, echoing the driver’s lack of fucks given against the brick walls and closed shop windows.

“Yeah holmes.” I pass him my spliff.

“Damn that’s the magic. Thanks brother, I hope you have a real good night.”

“Stay warm my friend, I hope it gets better for you soon.”

“It will because I want it to,” he says. “This is just a moment in time bro, but they’ll never know what hit ‘em when I get out of this mess. We’re all in this together.” 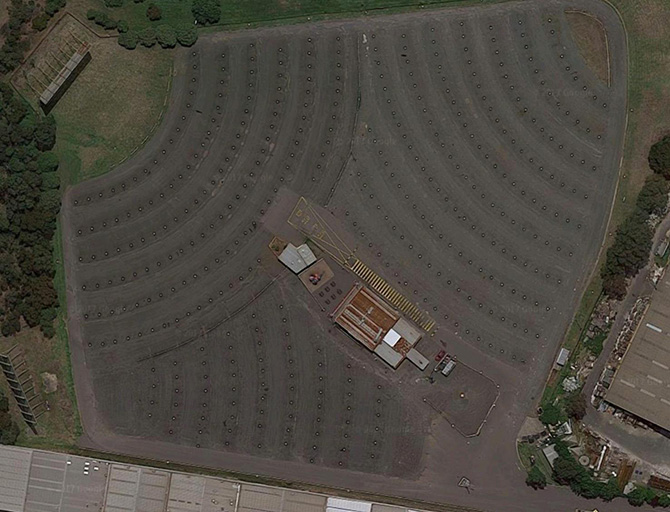 A Visit to Carrick Hill 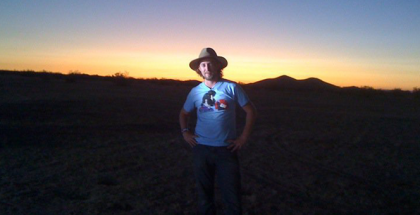 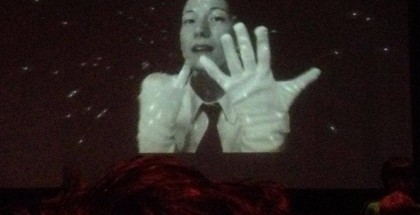 One afternoon you rock up to your hospo job with a hangover, only to find that it’s closed its doors indefinitely and suddenly you’re unemployed again. With fuck all in your savings account, you decide to drown … END_OF_DOCUMENT_TOKEN_TO_BE_REPLACED

This year the festival will stage an online version of the event, accompanied by a program of online seminars and events throughout the Festival period. The festival will then work to present a scaled-back physical … END_OF_DOCUMENT_TOKEN_TO_BE_REPLACED

And just as the zombie apocalypse kicked in, I quit my job. I’ll tell you why later in the piece. So, now I find myself unemployed at 50, in the middle of a pandemic. This is … END_OF_DOCUMENT_TOKEN_TO_BE_REPLACED

Art and technology are by definition divorced from nature. Art is the product of human creativity and technique; it is an object, image, sound or movement that exists as a unique manifestation of our imagination. Technology comes … END_OF_DOCUMENT_TOKEN_TO_BE_REPLACED

This inaugural festival will see over 100 street artists and musicians take over Melbourne’s iconic multi-level warehouse, The Facility, transforming it from top to bottom with paintings, … END_OF_DOCUMENT_TOKEN_TO_BE_REPLACED

Rolled into Alice Springs, literally: a strong head wind burnt up all the petrol. As the sun set in the west (I presume it was the west because that’s where the sun sets where I … END_OF_DOCUMENT_TOKEN_TO_BE_REPLACED

Have you had any lessons? The enquiry came from a woman and her friend who had been loitering behind me as I painted en plein air in a local park. It seemed a particularly stupid question, especially … END_OF_DOCUMENT_TOKEN_TO_BE_REPLACED